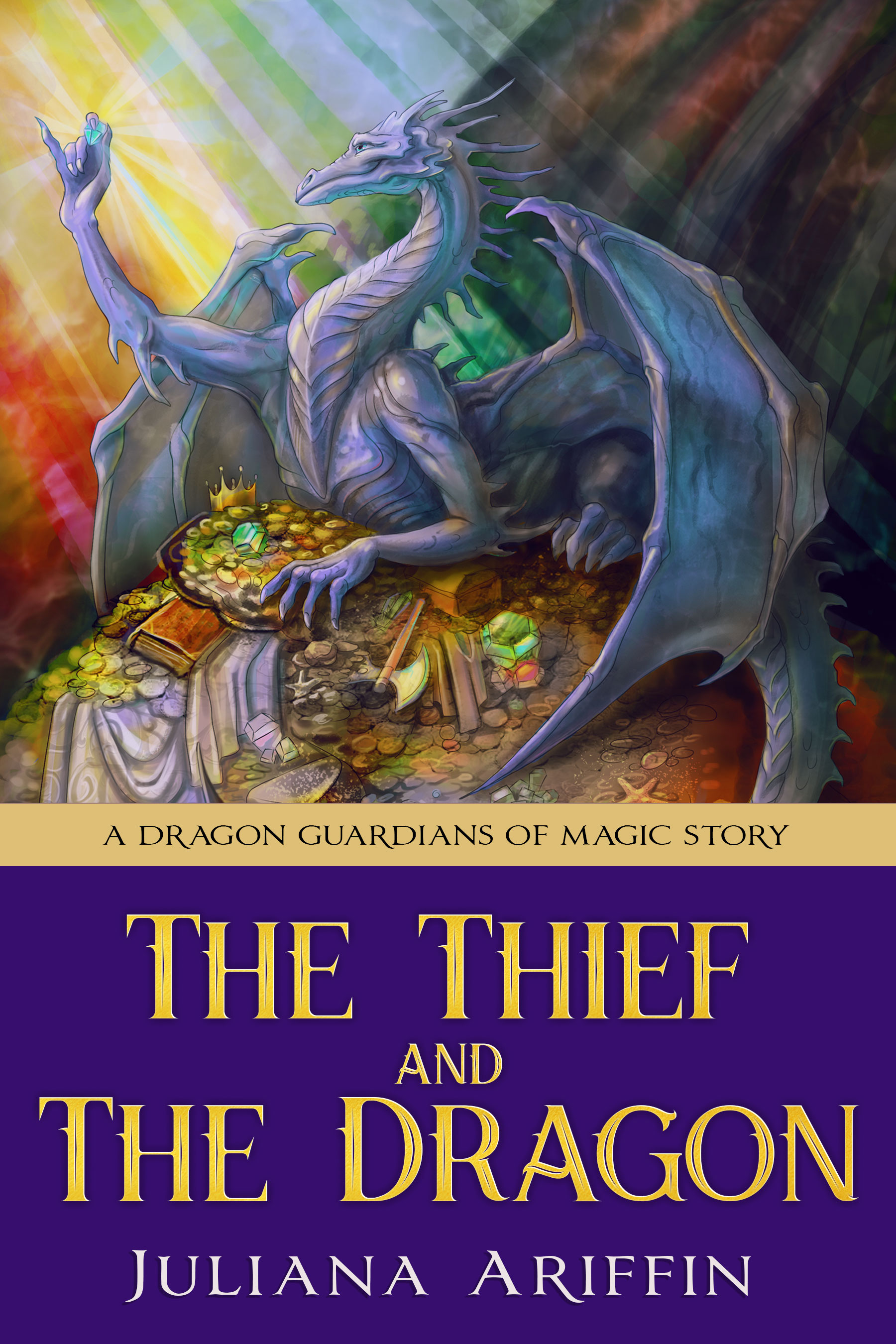 Subscribe to my newsletter for release updates, exclusive discounts, review copies, and to also receive a free novella as a gift:

Please check your email to confirm your registration! 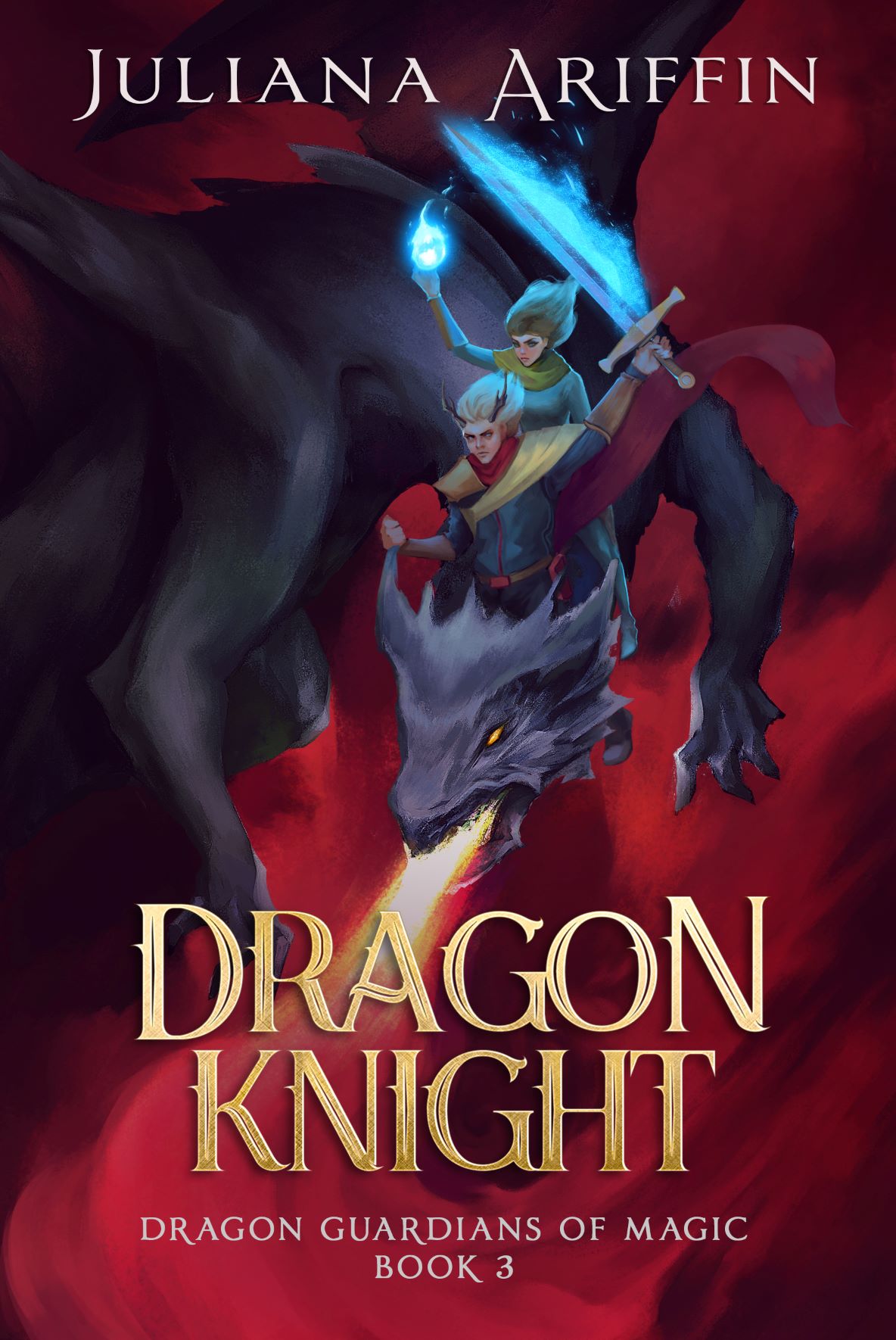 Peri and Wild have saved their kingdom, but at what price?

The last thing Peri intended to do was to save Kalin only to hand it over to the elves. But when Prince Elsinor invades her kingdom and whisks her baby dragon to Thelanore, Peri is powerless to stop him. She can’t do magic without her dragon, after all… or can she?

Meanwhile, Roy’s left to pick up the pieces after Peri and Wild’s disappearance. All signs point to peace and prosperity between the elven and human kingdoms, but his gut tells him otherwise.

When his heart leads him to Thelanore in search of Peri, he awakens a magical heritage he never knew he had, and ends up walking a path that will mold him into becoming one of the elven nation’s greatest fighters—a dragonknight.

Peri and Roy are getting closer to the truth behind the dragons’ disappearance, and discovering powers they never expected to have.

But the price of knowledge and power is high, and what they reveal could jeopardize more than their lives—the fate of the entire magical world may be at stake. 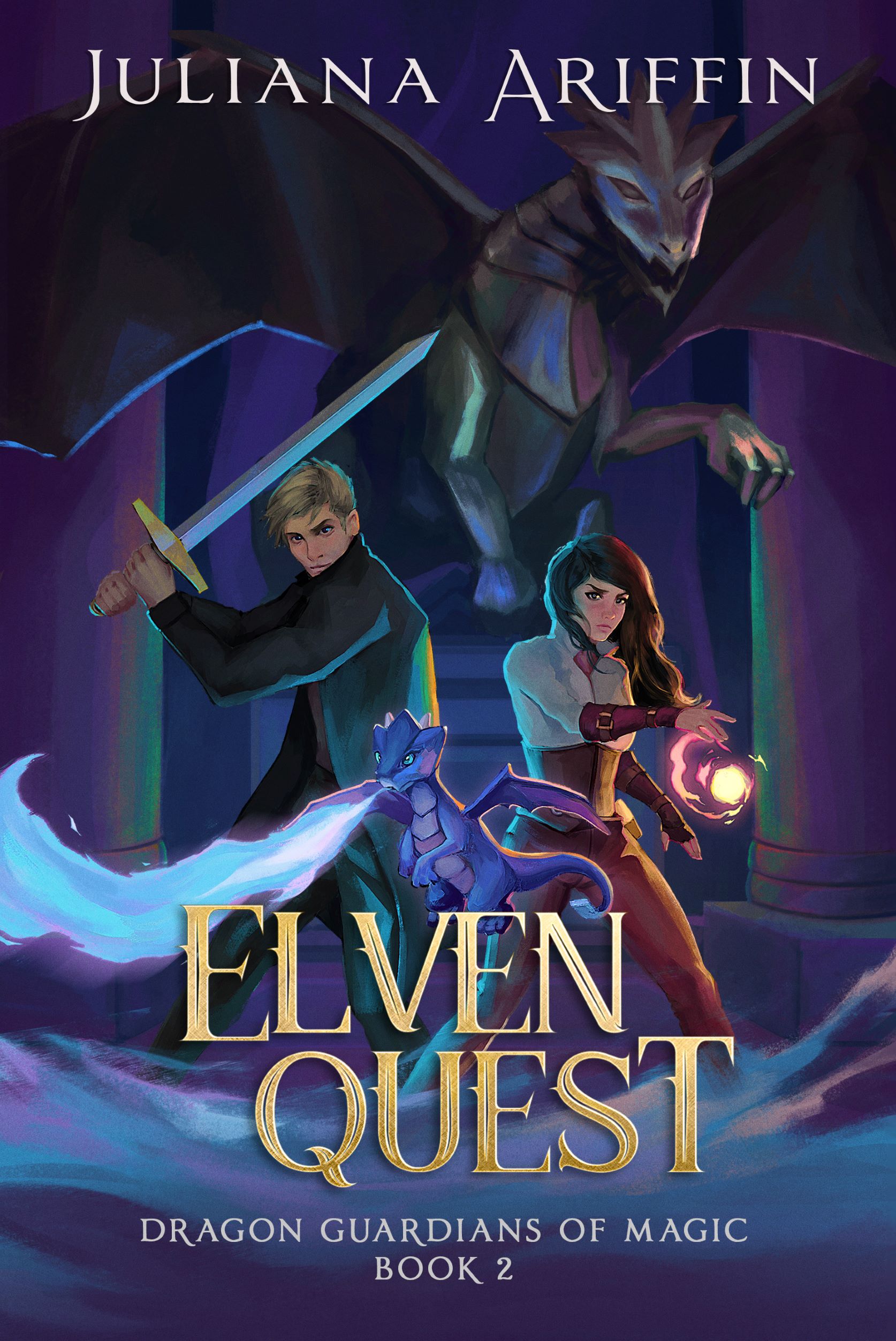 After rescuing a dragon egg and saving her king, Peri finds herself saddled with a mischievous baby dragon, and the center of attention in a nation in turmoil over the rise of magic.

When an elven delegation from Thelanore is attacked en route to Kalin and the magical gift they brought for her dragon is scattered throughout the kingdom, King Thadeus assigns Peri a secret mission—retrieve the shattered dragonstone before its unstable magic throws Kalin further into chaos.

Peri knows little about magic and less about dragons. But if she doesn’t learn fast, the dragonstone fragments may just be the last straw that burns her kingdom to the ground.

The Thief and The Dragon

As the first person to hatch a dragon egg in almost a thousand years, and a budding magic-user, Peri knows she has her work cut out for her.

What she doesn’t expect though, is for her and her dragon to become prime suspects in a series of thefts at Kalin Castle.

Peri doesn’t want to believe her mischievous dragon’s to blame. But when Lord Jorran Grayhawk—self-proclaimed best mage in the kingdom—is summoned to compete with her for the right to raise the dragon, she’s forced to get to the bottom of the case… or risk losing her baby dragon.

The Thief and the Dragon is a newsletter-exclusive 25,000 word novella set in the Dragon Guardians of Magic universe. 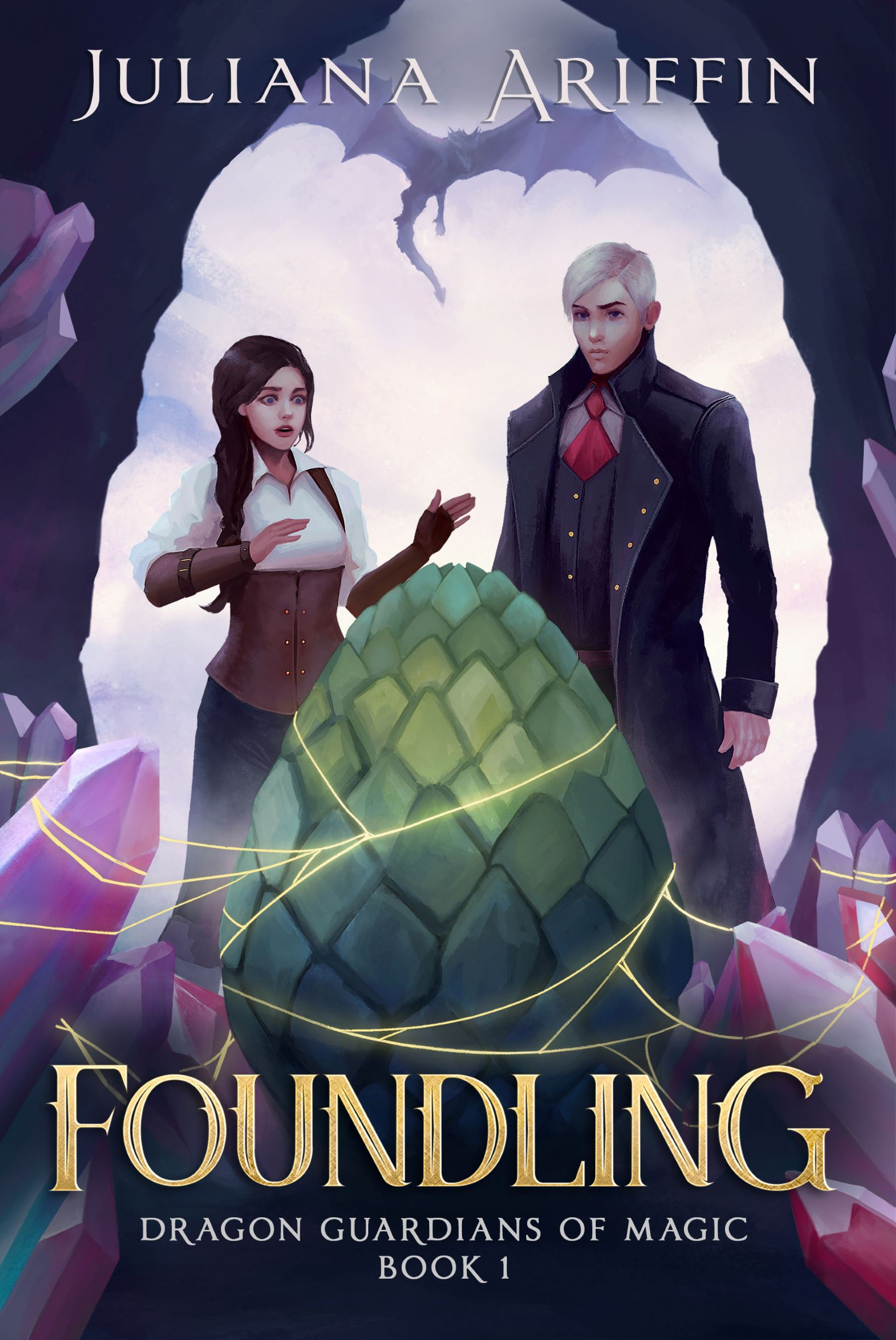 A secret dragon egg. An orphan desperate to save her home. A magical bond like no other.

Mater, the town where Peri grew up in, is dying. The only chance it has lies in a visiting railway magnate. Eager to please, Peri and her orphan sisters fall over themselves to accommodate his visit, only for their hopes to turn to ashes when he discovers a rare mineral that convinces him their entire temple and its mountain must go.

Desperate to stop him, Peri sets out to hide all trace of the crystals… and ends up stumbling across the last thing she could ever expected to find:

A dragon egg that seems to call to her alone.

Subscribe to my newsletter for release updates, exclusive discounts, review copies, and to also receive a free gift!

Thank you! Please check your email to confirm your subscription.